After a recovery in the Turkish travel industry seen in 2017 following 2016’s downturn, this year the industry is positively steaming ahead. 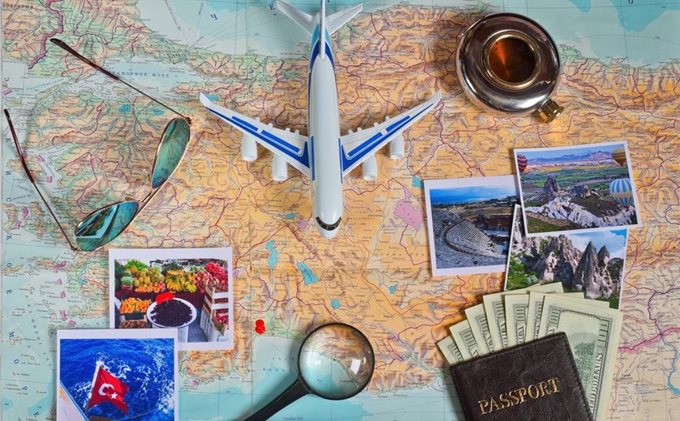 In the first six months of 2018, Turkey hosted 16 million foreign tourists, which is a 30.4% increase on the same period in 2017. This number rises to 18.9 million when including Turkish citizens living abroad entering the country.

In addition, revenue from tourism rose 31% to reach 11.5 billion dollars, according to the Turkish Statistical Institute.

Turkey is well and truly back on the map for international tourists and they’re spending more too while they’re in the country.


Where are tourists arriving from?

The country’s most popular areas over the first half of the year were: Istanbul, Antalya, Edirne, Artvin, and Muğla.

On top of the great results, measures are being taken to encourage even more growth.

The Turkish government has announced subsidies will be increased for inbound flights from Belgium, Denmark, Indonesia, Finland, France, South Korea, India, the Netherlands, the UK, Sweden, Japan, Malaysia, and Norway.

Subsidies on cruise ships will also be introduced. In a move to increase year-round tourism, cruise ships with at least 100 people arriving in January, February, March, April, November, and December will benefit from $45 per person, while those arriving in May and June will see $35, and July, August, September, and October $25.


Capitalise on this promising upturn

With the market showing such positive signs, now is the time to promote your business or destination to the Turkish travel market.

Find out more about how the event can benefit you as a destination or travel service company by registering your interest here.
Back