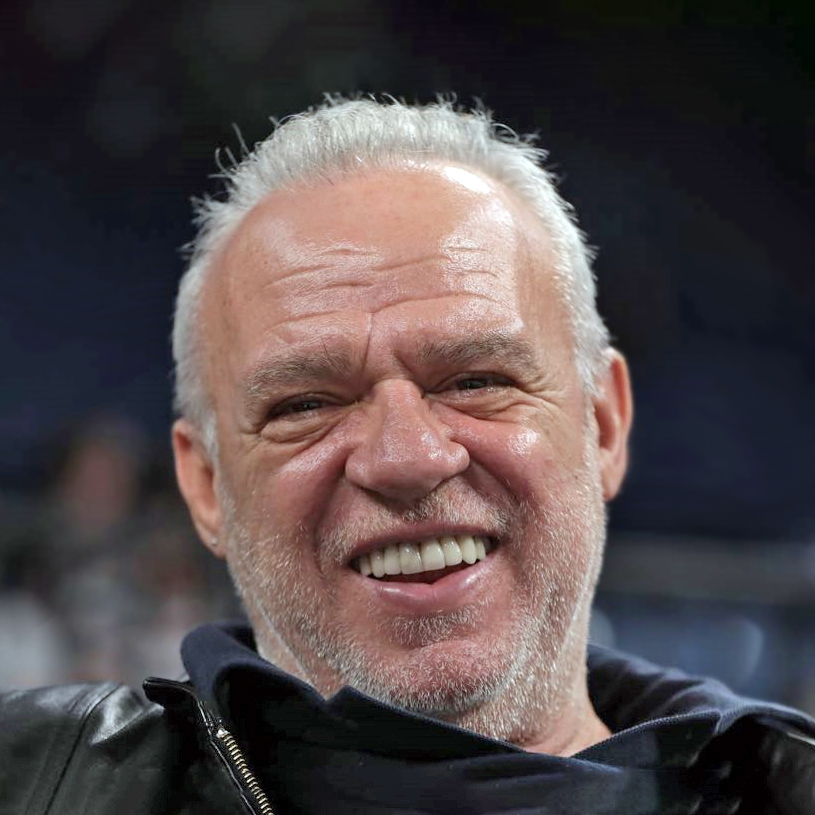 With various significant hotel investments and international awards, Dr. Cem Kınay is one of the most globally-renowned names in tourism sector.

He founded The O Property Collection and as its CEO, he worked for the development and actualization of Mandarin Oriental Dellis Cay Hotel in Turks and Caicos between 2005 and 2009. In years 2013-2014, he acted as a member of the board of Rixos Hotels active in Turkey, Kazakhstan, Egypt, Dubai, Croatia and Switzerland.

In years 2015-2016, he worked for the application of the Bleasure Concept as the Head of the Board of Innovation at Steigenberger Istanbul Hotel.

In 2016-2017, he managed the application of the “Urban Social Concept” at Akra Hotels in Antalya.

In 2017, he founded XPD (Experience Design) Consulting Company and has been providing consulting services of investment, concept and design to local and foreign investors ever since. He was awarded “Tourism Professional of the Year” by the hotel and tourism magazine “Traveller” in 1996, “Man of the Year” by Austria’s most renowned finance magazine “Trend Magazine” in 1997 and the “Austria Order of Merit” by the President of Austria in 2006.