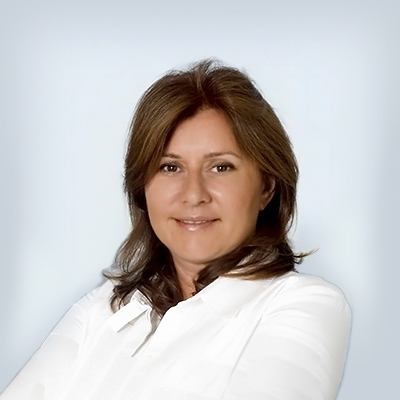 Other Foundations and Associations Narin is a Member of:

All speakers
Time and date

01/30/2020 15:30 01/30/2020 16:30 Presidents’ Forum: Opinion Leaders Announce Their Predictions for Tourism in 2020 What are the expectations and predictions of the leaders in the sector for the tourism in the future?
How will Turkey’s perceivability as a brand be shaped up?
What kind of opportunities are created thanks to digitalization in tourism?
Which steps should be taken in order to improve the tourists’ profile and increase the spending amounts?
Which markets will be the ones that step forward?

"Presidents’ Forum: Opinion Leaders Announce Their Predictions for Tourism in 2020"